Entity Of The Week: Ahriman

To the ancient Persian’s, all the history of the world was about the struggle between light and darkness. The eternal struggle between Ahriman (AKA Angra Mainyu) and his twin brother, Spenta Mainyu (AKA Ahura Mazda). One fought with the power of heaven, the other the underworld. This ancient religion influenced many modern-day religions including a sect of Buddhism as well the Abrahamic religions like Judaism, Christianity, and Islam. Ahriman and Spenta Mainyu were equal in power, but at times in history, one brother would gain more influence than the other. This duality was represented by ages of great conflict and the ages of peace.

Ahriman was born of the doubt from the primordial creator god and is the lord of darkness. He is the spreader of chaos and destruction. Whereas his brother Spenta Mainyu created things of light, wonder, and beauty. Ahriman manifested countless evil entities and had an army of demons at his command. In ancient times his name was often written upside down, showing revulsion for the god. Ahriman spread misfortune, tragedy, and conflict. To the ancient Persians, humanities main mission was the abolishment of evil, and because of this a righteous man or woman could stand before Ahriman without fear. A righteous person could even banish the god of death, causing him to leave their presence. 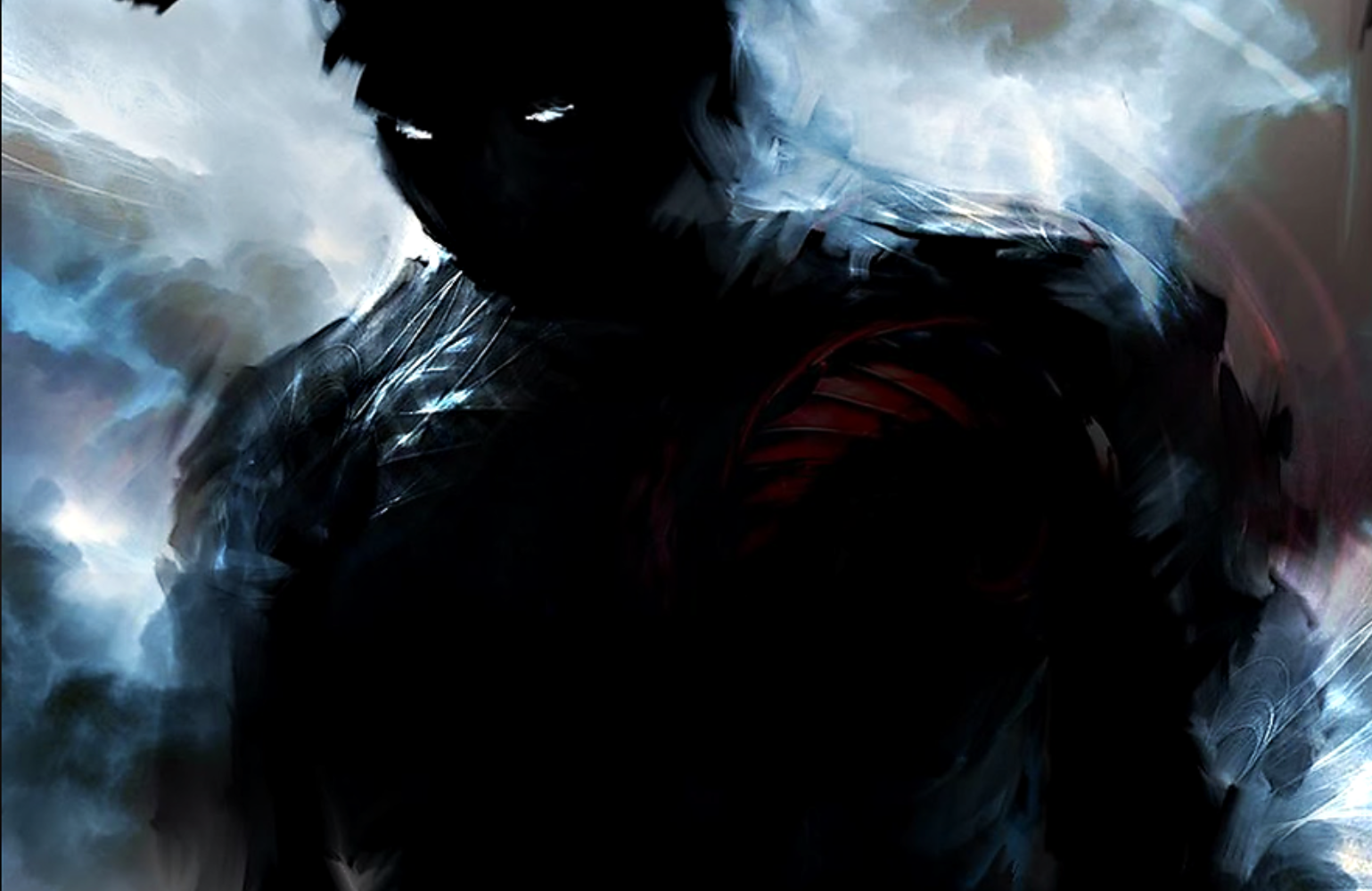 In Persian mythology, after the world was created, Ahriman came out of the darkness. When he witnessed the beauty of creation and concluded he lacked the ability to destroy it, he fell back into the abyss where he remained unconscious for 3,000 years. During this slumber, many Demons tried to wake him with promises of destruction upon creation, but nothing could wake Ahriman. This changed when Jahi found the sleeping god. Jahi was the spirit of the personification of feminine debauchery given form as an avatar.

She whispered to the dormant Ahriman promises no demon had before. Jahi swore to afflict the holy creation of humanity with greed, and unquenchable desire, to the point the mortal’s personal lives could become meaningless. Making many just a cog in a machine. Jahi succeeded where no other demon could, because Ahriman awoke, and as he did so he kissed the demon woman who inspired him. She only asked one thing in return, that all men from that point on have a sexual desire for feminine beauty on a primal level. A wish Ahriman granted. 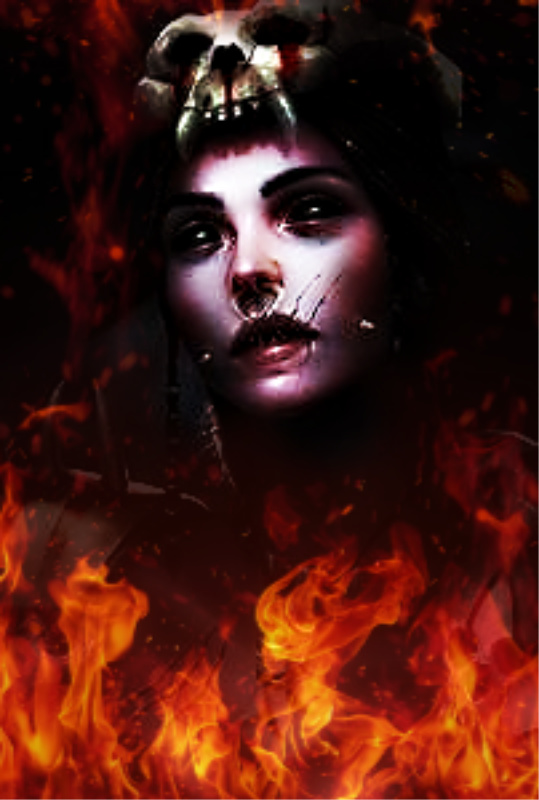 Ahriman, now active after his millennia-long slumber took all the demons of the abyss and formed them into an army. He then broke into material reality, so they may influence and attack material beings. The Earth was shrouded in darkness to the point the day was as dark as night. The release of so many horrifying creatures into the world altered creation forever. For 90 days demons attacked spiritual beings in the physical world as well as the material beings in a show of apocalyptic destruction. This was the first cosmic war where Ahriman and his forces battled the powers of light lead by his twin brother Spenta Mainyu, and they let the galaxy burn. There was nothing that could stop Ahriman and his demonic armies from laying waste to the material plane.

After his apparent victory, Ahriman tried to return home to the abyss but found his way blocked. The spirit of the sky had taken form and stood guard over the exit from the material world. The spirit was clad in shining armor and had power even beyond the god of death and chaos. The primordial creator god had trapped Ahriman in the physical plane. This was to make Ahriman witness how cycles regulate all, and that life will always overcome death. Over time the demons receded, the rains came forth, and life once more became productive on Earth. Ahriman had to watch as all his work faded in time, and new life came again. Eventually, there was little evidence of his assault on the material world. Little left to prove what he once declared victory. All he had worked for turned to dust. However, the eternal struggle between the darkness and the light had only begun. 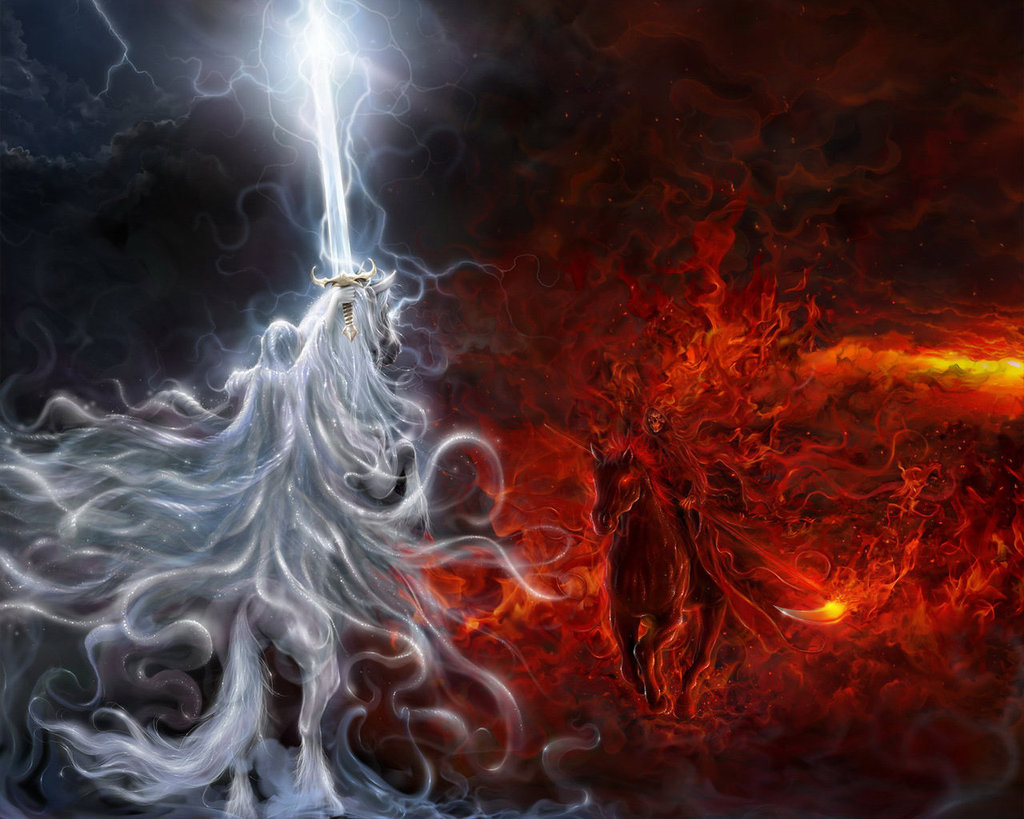 The war still rages until the present day

Another interesting twist concerning Ahriman is how the Mystic and occultist Rudolf Steiner taught that Ahriman’s influence was still very present in the world, and will continue influencing reality far beyond our own lives. According to Rudolf Steiner, there are two main forces opposed to the evolution of humanity. Two forces intertwined with everything, so their influence is beyond the notice of a common person. These forces are the Ahrimanic beings, and Luciferian beings, who work together against humanities best interests. According to Steiner, these forces have gained different levels of influence in cultures throughout human history. Steiner’s teachings on the subject are an interesting take on the legacy of Ahriman.

According to Persian mythology, there’s a prophecy that states in the end times, Ahriman shall have a temporary victory over his brother, and rule the Earth again. However, this short-lived victory is wrecked by his brother Spenta Mainyu, who defeats the god of death and chaos, for good. Upon Ahriman’s defeat, a new world will begin, and the cycle will continue. If you’re familiar with Christian Theology this sounds very similar to revelations and Satan ruling the Earth for a period of time.

Zoroastrianism is one of the oldest religions in the world and had a huge influence on all the religions that came after it. The similarities to Christianity, in particular, are fascinating, because everything you find in that religion you can also find in Zoroastrianism. There’s actually a strong push for a revival of this ancient religion in modern-day Iran. Following the Iranian Revolution and the arrival of the Islamic theocracy, many Iranians have discontent towards the dictatorial theocratic regime. So who knows, one day the tradition could become a mainstream religion once more. 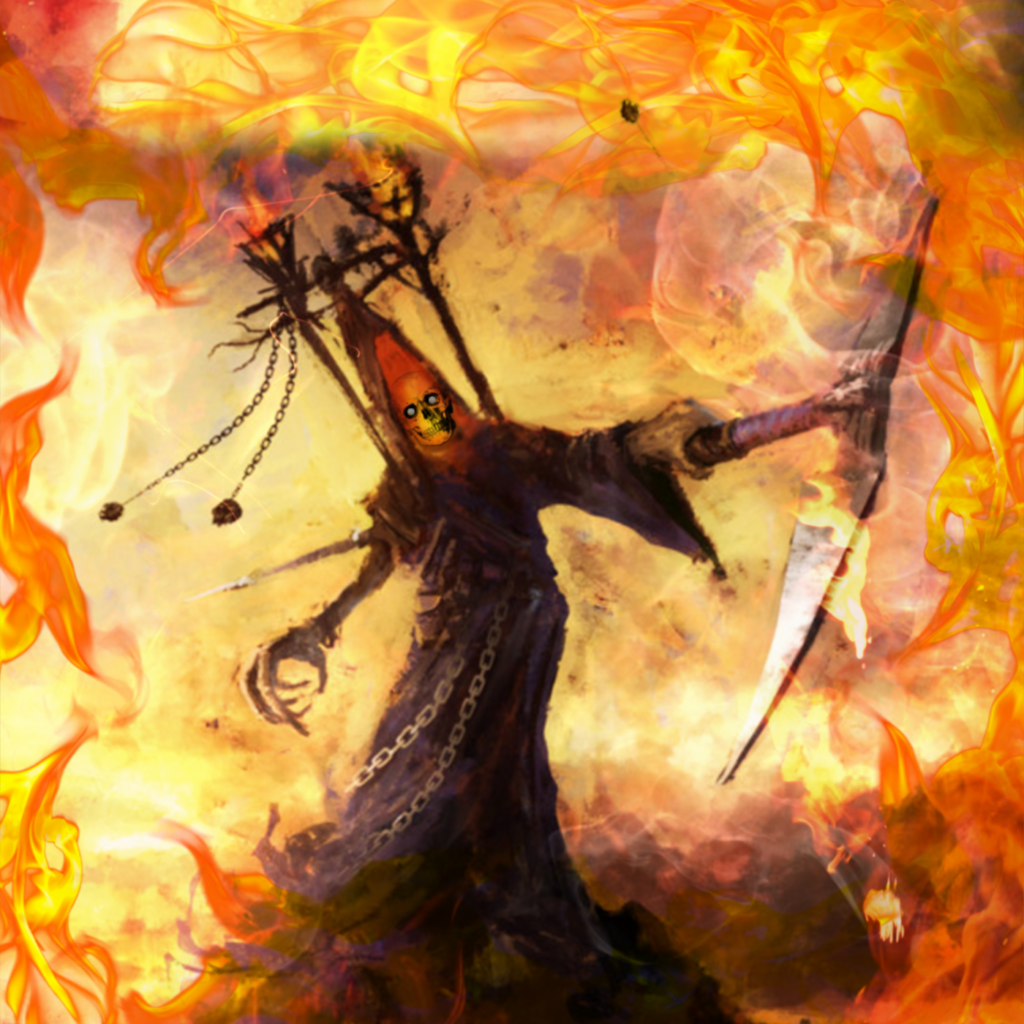 It’s remarkable to pay a visit this web page and reading the
views of all mates about this post, while I am also eager of getting knowledge. 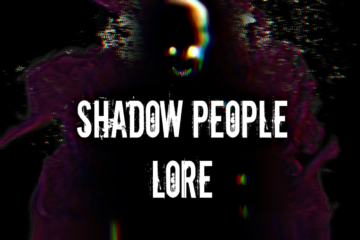 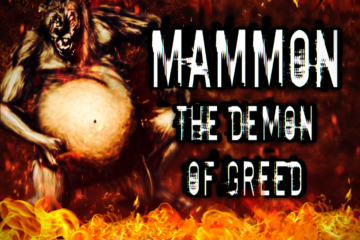 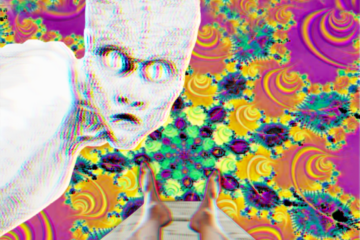