In this episode, we’re going to delve into H.P. Lovecraft’s Cthulu Mythos featuring the Outer Gods. Cosmic Horror is an important sub-genre of Horror, which can also be defined as Lovecraftian Horror, Eldritch Horror, or Cosmicism. Cosmic Horror is heavily influenced by the philosophy of Existential Nihilism, and Philosophical Pessimism, with a consistent theme of madness to those who view what their minds aren’t ready to comprehend. In Lovecraft’s mythos universe human beings are entirely insignificant and inconsequential on a cosmic scale. With countless civilizations throughout the universe coming and going in meaningless existences under the watchful eyes of entities so ancient and powerful we humans seem less than ants to them in comparison. Lovecraft’s writings would spark an obsession that is still very prominent till this day, and Tim will go into detail of the most powerful of these Lovecraftian horrors, the Outer Gods. So, sit back, relax, and enjoy the madness. 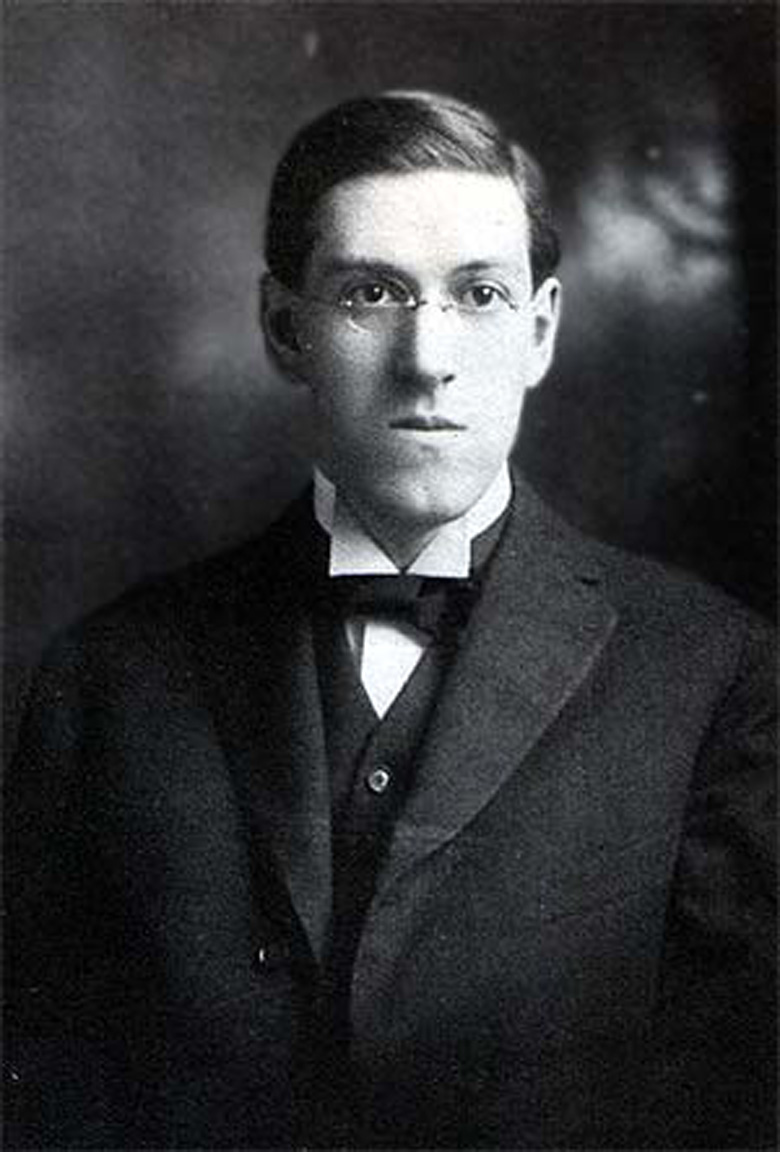 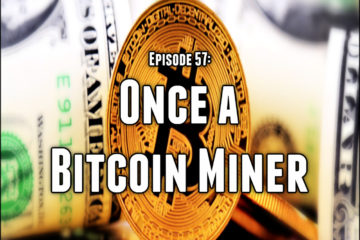 Episode 57: Once a Bitcoin Miner with Ethan Lou 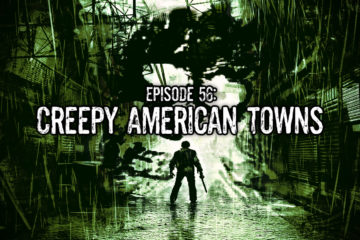 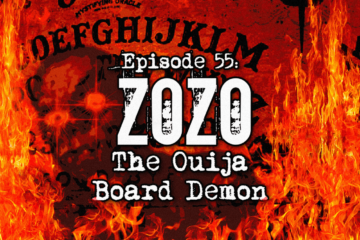 Episode 55: Zozo The Ouija Board Demon