The Flatwoods Monster. These frightening aliens stand around seven feet tall. Their bodies are black, and they have a dark shovel-like head with glowing red eyes. Their skin is no skin at all, but a dark plated exoskeleton. There’s really not much to work with concerning contactee accounts because they’ve only been encountered a handful of times. Some descriptions state they don’t have arms (or at least ones visible to human eyes), but other accounts say they have dark long boney insect-like appendages. Their fingers look like long bony talons. Some accounts have said they wear dark robes of a sort, or a shadow moves with them. The Flatwoods Monster looks bizarre, to say the least. 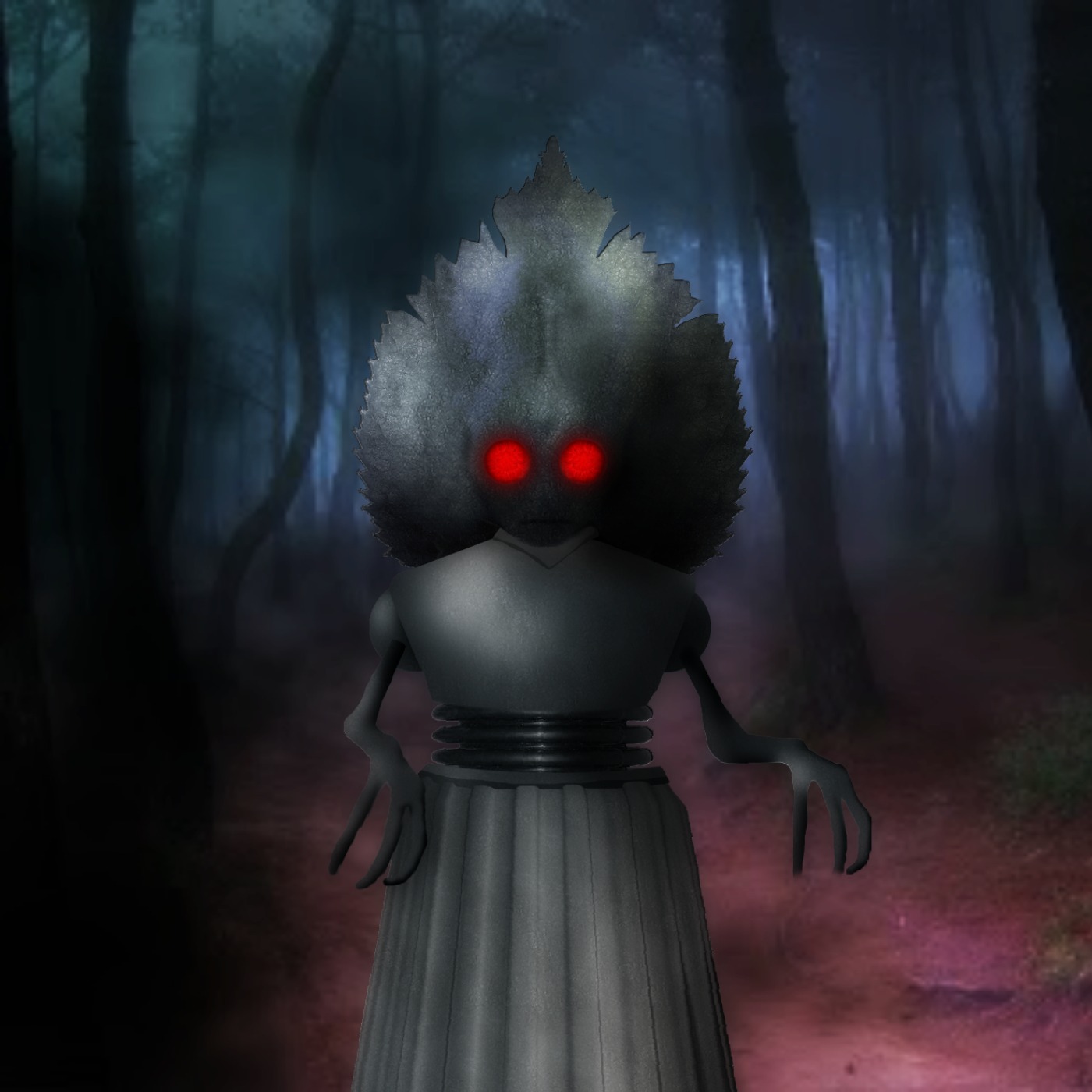 How would you like to run into this in the woods?

The original sighting took place in 1952. On September 12, three pre-teens witnessed a bright object fall from the sky onto the property of a neighboring farm. The ran to get adults as fast as they could, telling them what they’d seen. Others joined them and they all went to go look for what they thought was an asteroid. This included a National Guardsman named Eugene Lemon. Together they all went to the top of the hill where they’d seen the object land. What they saw though blew them away. Allegedly there was a massive ball of pulsating flame. Around the object was a miasma-like mist that caused irritation to the witnesses’ eyes and noses.

One of them noticed red glowing orbs coming from the darkness of the trees nearby and illuminated the spot with a flashlight. What they saw would mentally scar them for the rest of their lives. Before them was the otherworldly visage of the alien. The Flatwoods Monster then charged at them in an unnerving glide as it shrieked and hissed in a terrifying cacophony. However, just before reaching them the alien abruptly stopped and changed direction, turning towards the bright sphere of fire. Horrified beyond reason the witnesses turned to get the hell out of there. 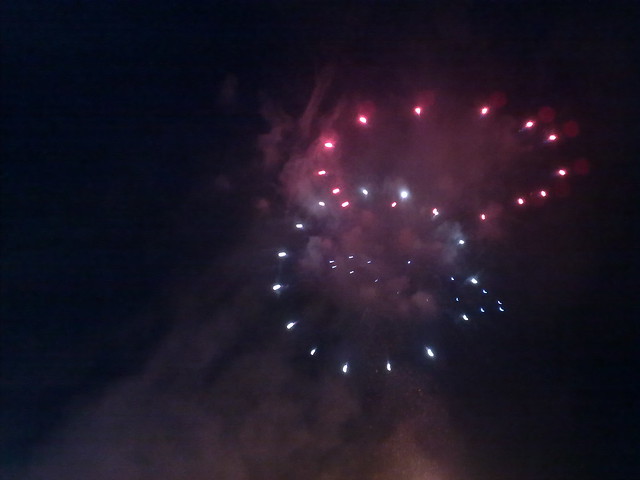 What a creepy visual of a UFO

The next day, upon investigation by the local sheriff, there was no evidence of the alleged orb of fire other than a sickening burnt metallic smell. But later when Lee Stewart (the co-owner of the local newspaper) went to the scene, he discovered odd vehicular tracks in the mud, as well as a black oily substance. Lee Stewart then conducted many interviews with the witnesses, concluding some high strangeness did indeed occur. Though he later proved the tracks were from a truck, the rest was unexplainable.

It was discovered shortly after that a mother and daughter had experienced a similar event just a week prior. The daughter was so affected by the close encounter she was forced to remain in a hospital for weeks. The director of the local board of education came forth stating he saw a UFO fly away into the sky during the day of the incident. This man had nothing to gain, and everything to lose by admitting he saw the unidentified object, adding credibility to the story. Many others claimed to have similar encounters with the aliens. All with similar stories, yet with no relations to one another. The consistency of contactee accounts made the newsman Lee Stewart believe the events concerning the Flatwoods Monster were true. 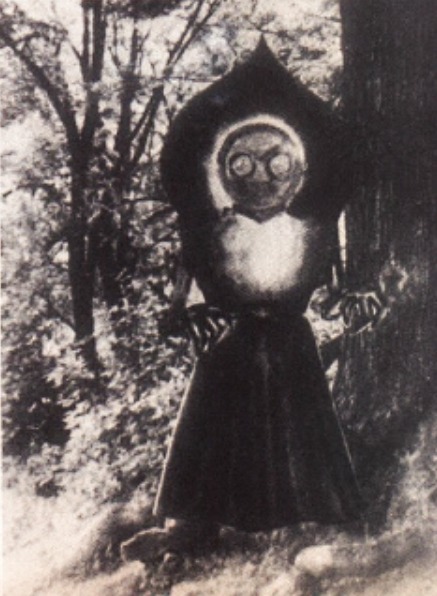 Could the entity have been wearing a protective suit?

Afterward many of the witnesses suffered similar symptoms of sickness, which they attributed to exposure of the mist around the UFO orb of fire. A doctor who treated them said they showed symptoms similar to soldiers who were the victims of mustard gas attacks. Hysteria was another symptom. But, that was most likely from being a witness to something so otherworldly. They all regained their sanity in time.

These were not the only sightings of this alien though. The Frametown Monster (another legendary close encounter) is considered to be the same aliens because of their similarities. The encounters in Frametown almost identical to Flatwood. Except for this time, the witnesses were in a car and drove into the alien mist. These contactees claim the creature’s nightmarish body is actually just an exoskeleton, and that the true aliens are underneath. Believing they use a suit in order to survive in Earth’s atmosphere. With reptilian aliens being the true culprits behind the Flatwoods Monster.

There’s been no report of these aliens since the 50s though, and the handful of encounters back then. Some have associated the encounters with the Mothman sightings (the bringer of ill omen in West Virginia.) With other accounts of strange lights in the area attributed to them as well. The evidence would suggest the encounters with this alien race is isolated to the 50s, and haven’t been seen since. 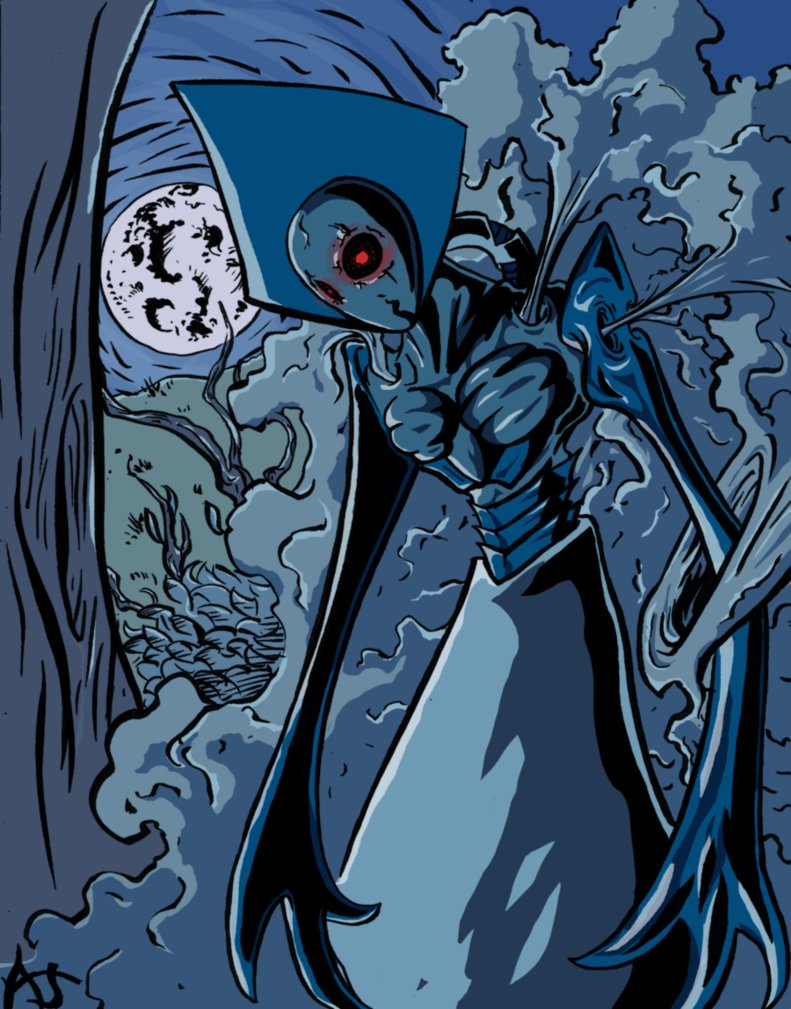 What a truly bizarre tale (Art by Joelercio) 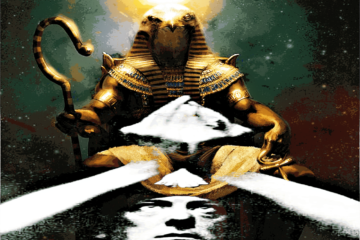 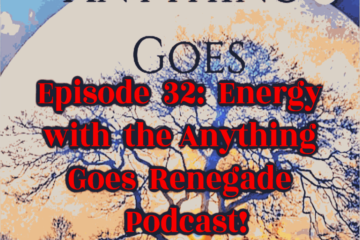 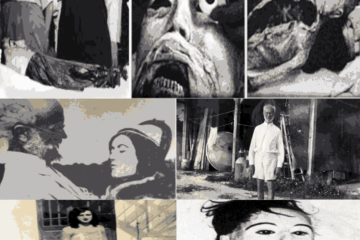 I think pretty much everyone has had a person in their lives that they’ve become infatuated with. It doesn’t even have to be “in love” or a relationship like that because infatuation doesn’t have to Read more…